Winter Goose is excited to announce the release of Switched in Death by author Sherry Foley. It is available on paperback at Amazon and will be showing up on Barnes & Noble and other major retailers shortly. It will be available on eBook within a few weeks. Read the official press release here.

Get your copy NOW! 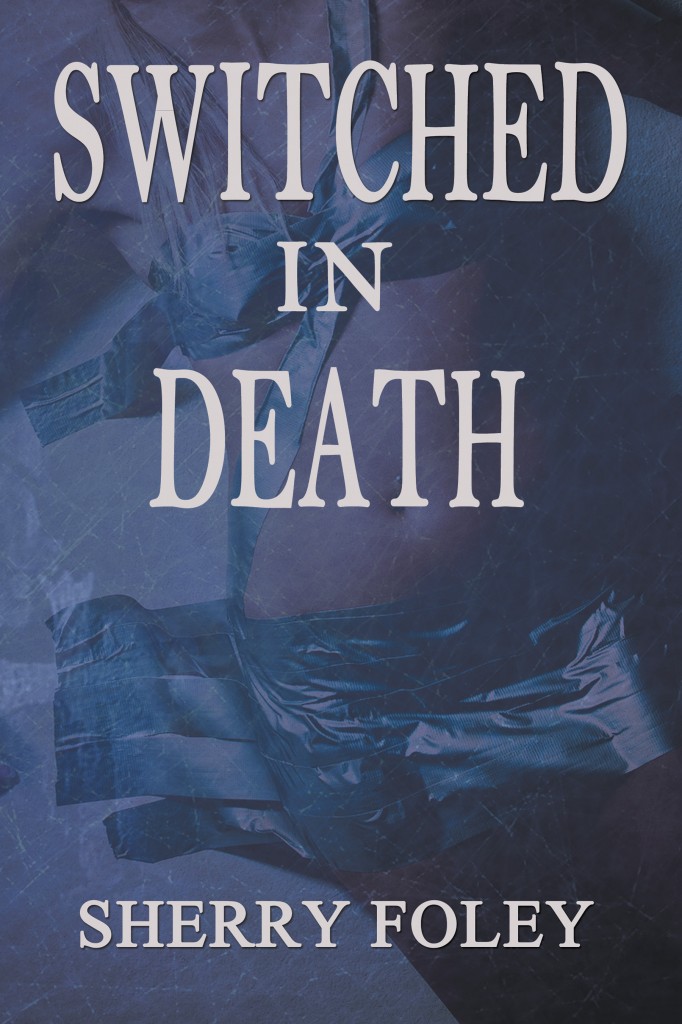