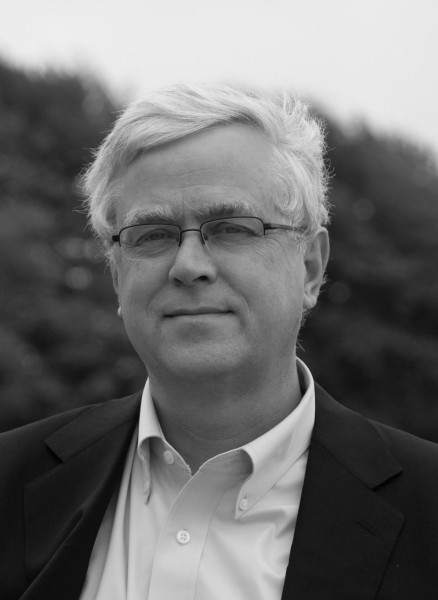 Scott Dominic Carpenter teaches French literature and critical theory at Carleton College (MN), where he has written extensively on the representation of madness in the novel, political allegory, and literary hoaxes. His fiction has appeared in such journals as Chamber Four, Ducts, Midwestern Gothic, The MacGuffin, Prime Number and Spilling Ink. A Pushcart Prize nominee and a semi-finalist for the MVP competition at New Rivers Press, he published his first collection of short fiction, This Jealous Earth (MG Press) in 2013.

Find out more information about Scott on his website. 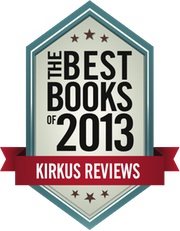