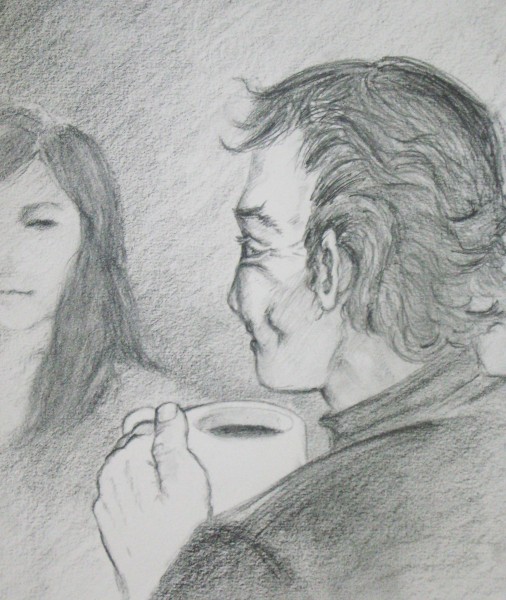 At six-foot-three, two hundred pounds, author J. Jeffrey has been known to climb the occasional mountain, tame the occasional lion, and read and write some occasional poetry. He enjoys bad movies and spontaneous travel, and he believes he might just be happy if only you would think him as funny as he thinks he is. J. Jeffrey mostly relaxes in Florence, where he is extremely partial to his wife’s green tea perfume.