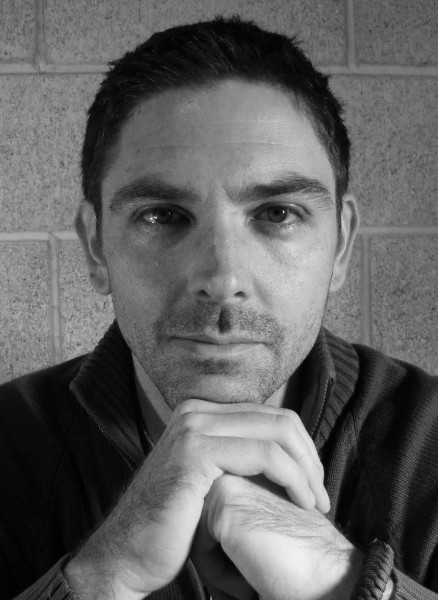 Lee L. Krecklow has lived his whole life in the Milwaukee area. He earned his bachelor’s degree from UWM, where he focused on film studies, English, and journalism. He wrote and directed two short films before turning his attention to literature. Lee’s short fiction has appeared in many literary journals, including Oxford Magazine, Midwestern Gothic, and The Tishman Review.