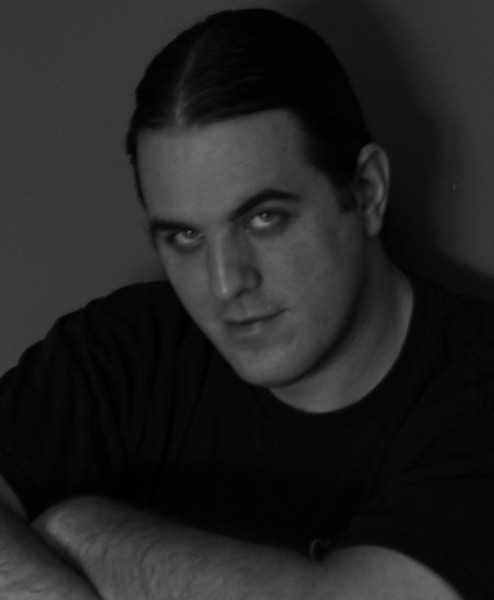 Pushcart Prize nominated poet William Stratton spent his formative years on his great-grandfather’s farm where he was heavily influenced by the rural landscape and the people native to the area. While his professional career began in journalism, his gradual move towards verse pushed him to pursue an MFA from the University of New Hampshire where he is currently an adjunct professor of writing. William is an advocate of poetry even among those who might not often read it, and believes that poetry belongs to and with all people, not just poets.