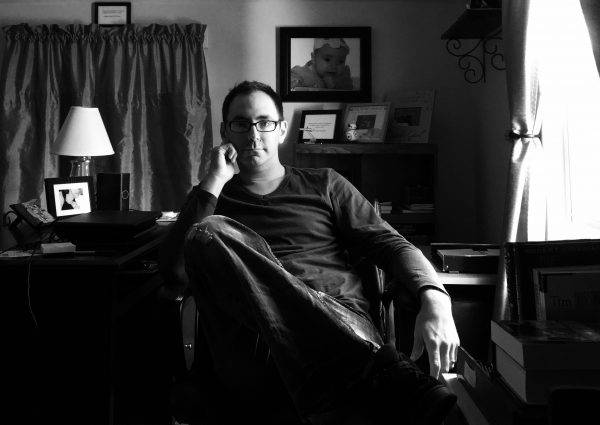 As an author of adult and young-adult fiction, Joseph Falank has had many of his stories featured in magazines and online publications. Since 2002 he has worked with children, young adults, and special needs kids in a classroom setting from pre-K through grade twelve. Joseph lives with his wife and daughter in upstate New York.

The Painted Lady is Available Now On:

Seeing is Available Now On: 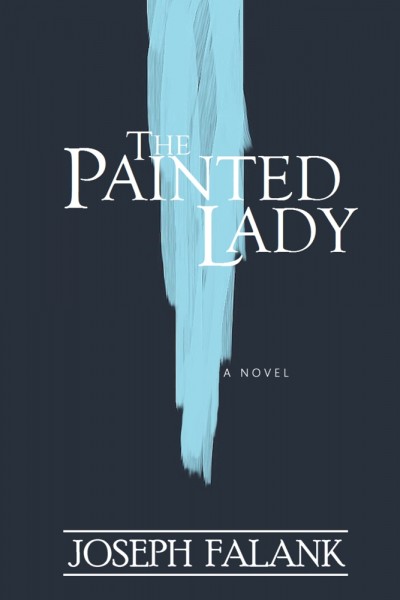 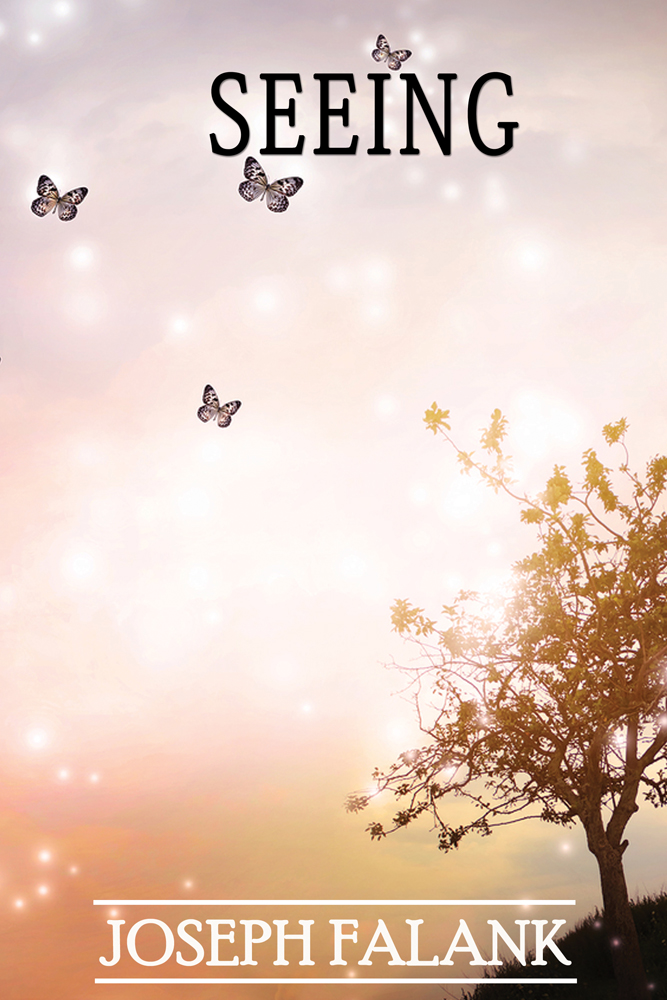 The extraordinary is all around us.

After enduring a difficult year that began with his father unexpectedly walking out on the family, thirteen-year-old Jake Sheppard finds himself at a loss for hope. When his live-in grandfather shares a deeply personal and rather unbelievable bedtime story, the impossibility of the tale’s events sparks an interest in Jake to determine its authenticity.

Embarking on a personal journey for the truth leads Jake to a discovery that will not only change his life, but the way he sees the world, forever.