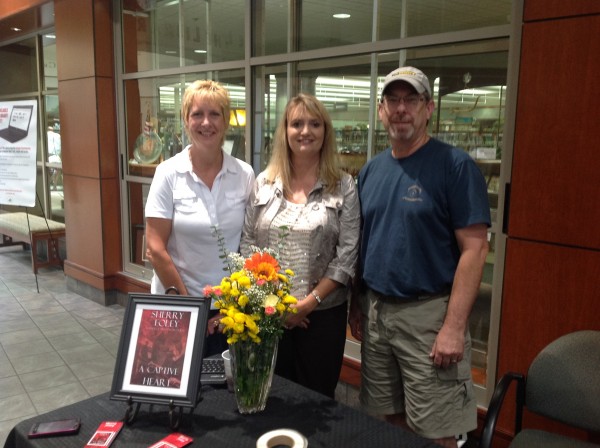 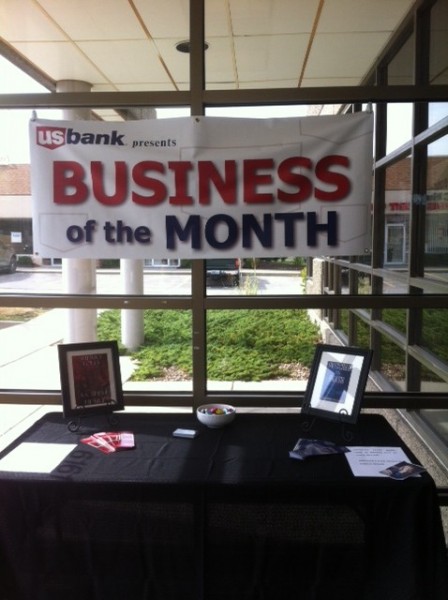 Sherry Foley, author of Switched in Death and the upcoming romantic suspense A Captive Heart has her book highlighted at US Bank locations over the next four months. Sherry also has a very successful book signing at her hometown library. 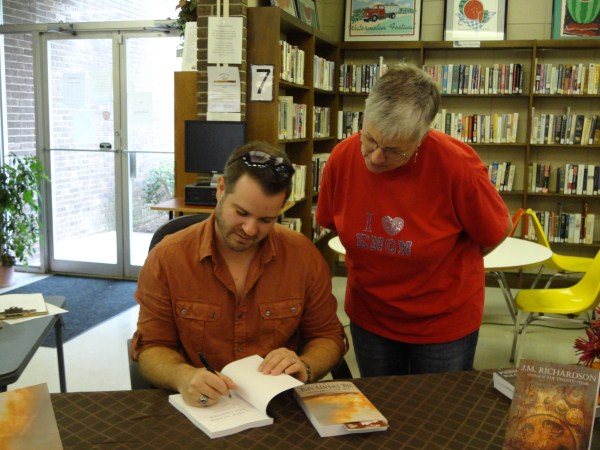 J.M Richardson, author of The Twenty-Nine and just released novel The Apocalypse Mechanism has a wonderful guest post over at the literary magazine The Possibility Place. He also had a book signing and discussion at the Franklinton Library. 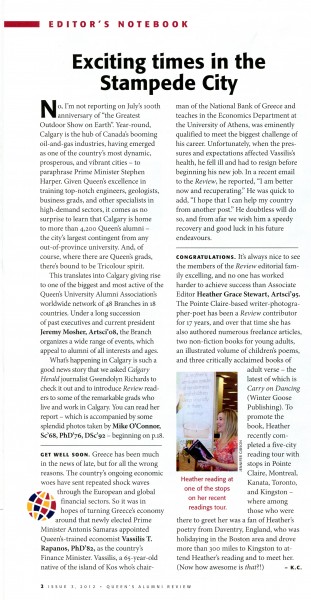 The Queen’s Alumni Review did a write up on the Carry On Dancing book tour. You can find the article on Heather Grace Stewart in the print edition that has a world wide circulation of 123,000 copies.

Vanessa Matthews author of the upcoming poetry collection Melodies of My Other Life,  will be published in the new Urban Poetry & Prose Journal Nain Rouge.

Read a wonderful guest post by author of His Own Good Sword, Amanda McCrina. WHY FANTASY?

Stop by and check out the interview from The Angels’ Share author, Rayme Waters.