Mr. Richardson wowed us with his first novel The Twenty-Nine. It doesn’t stop there! His new book, released in August, is an exciting mystery that you just can’t miss. Have a look at his new and eye catching book cover!

Brilliant New Orleans Professor James Beauregard’s life is spiraling into complete despair when a startling discovery is made halfway across the globe that requires his expertise. Is there really an ancient machine that could push civilization into the throes of oblivion? As he attempts to unlock the secrets of this waiting apocalypse, Professor Beauregard is hunted by an archaic fundamentalist cult determined to bring about humanity’s end-of-days. Will he find the key to stopping the world’s oldest weapon of mass destruction, or will the Cult’s wish to purge all evil be the Earth’s demise? 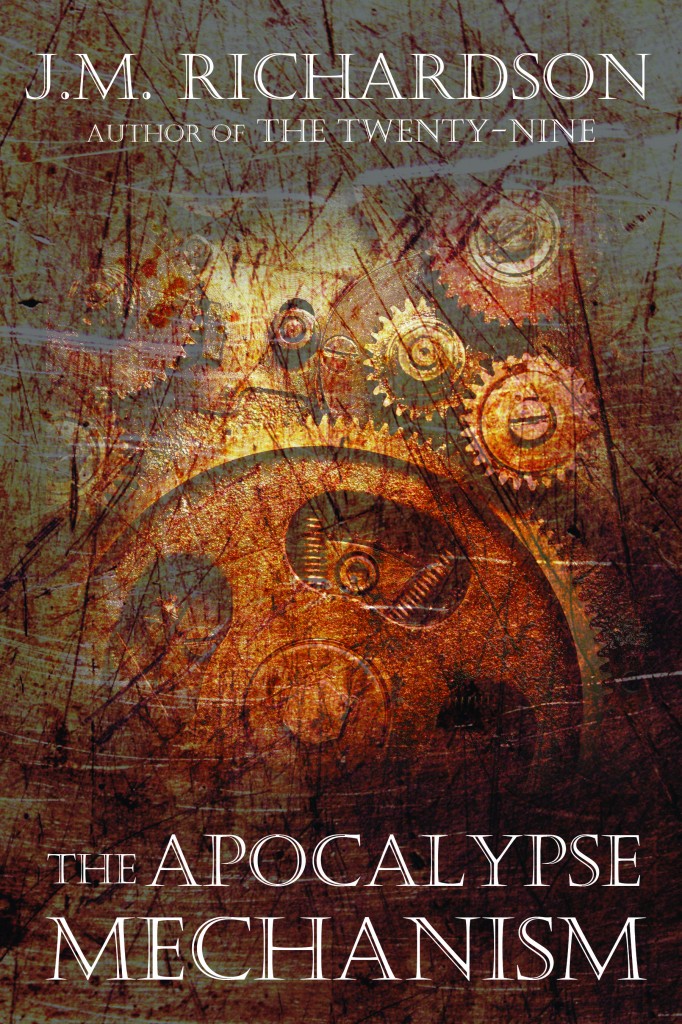 A warm welcome to the lovely and talented Stella Padnos-Shea.

The second installment in the Roma Series, Wasp’s Nest, by Gabriel Valjan is now available in our WGP Bookstore or at all major retailers.