Top
You are here: Home / Author News / A Captive Heart by Sherry Foley

Sherry Foley, the author of the popular suspense novel Switched in Death, will be releasing the first in her romantic-suspense series, A Captive Heart. Each book is a stand-alone, highlighting your favorite characters who also intertwine throughout the series.

Look for A Captive Heart this November!

Uncovering corruption within his own department, FBI agent Ian Mulherin watches the lines of justice blur as he finds himself in the middle of greed, betrayal, and double-agents tied to the Mafia. Realizing he is being set up, he must now protect Nicole, the innocent woman who was to be his victim, as feelings between the two of them begin to blossom. When Nicole is kidnapped, Ian begins a frantic search to bring back the woman who has captured his heart, and clear his name in the process. 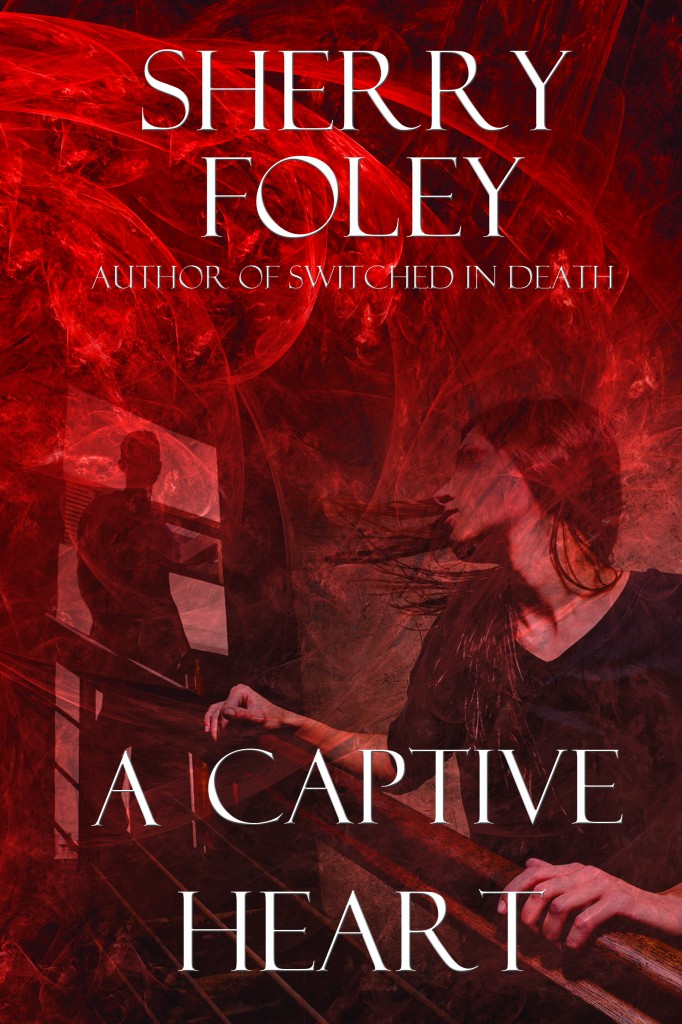 Sherry Foley, the author of the popular suspense novel, Switched in Death will be releasing the fist in her romantic suspense series, A Captive Heart.