This November we have an exciting suspense novel by Richard Trevae. The Secret Templar Alliance follows the adventures of Dalton Crusoe. 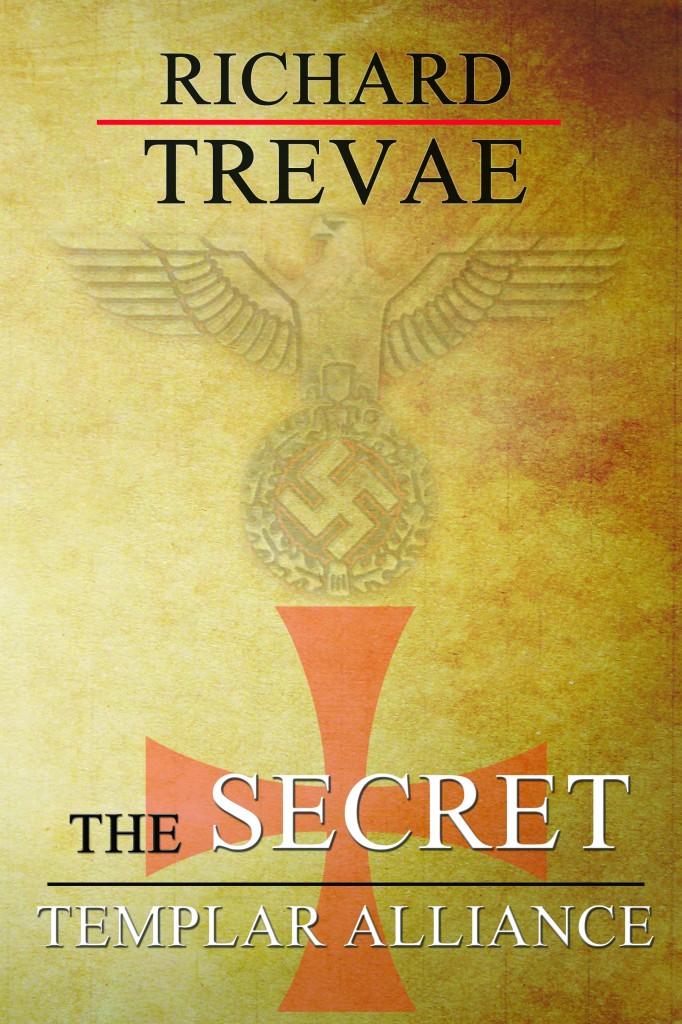 Time to Plant Those Seeds by Laurie Kolp

“A true poet does not bother to be poetical. Nor does a nursery gardener scent his roses.”—Jean Cocteau