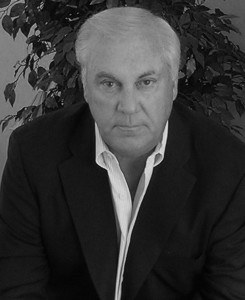 Richard Trevae is the author of suspense novels The Israeli Betrayal and The Tarasov Solution. He is a formally trained engineer who has been successful in the world of finance and management. His business experience and well-traveled observations of the world aid in his detail-oriented tales of intrigue and espionage. 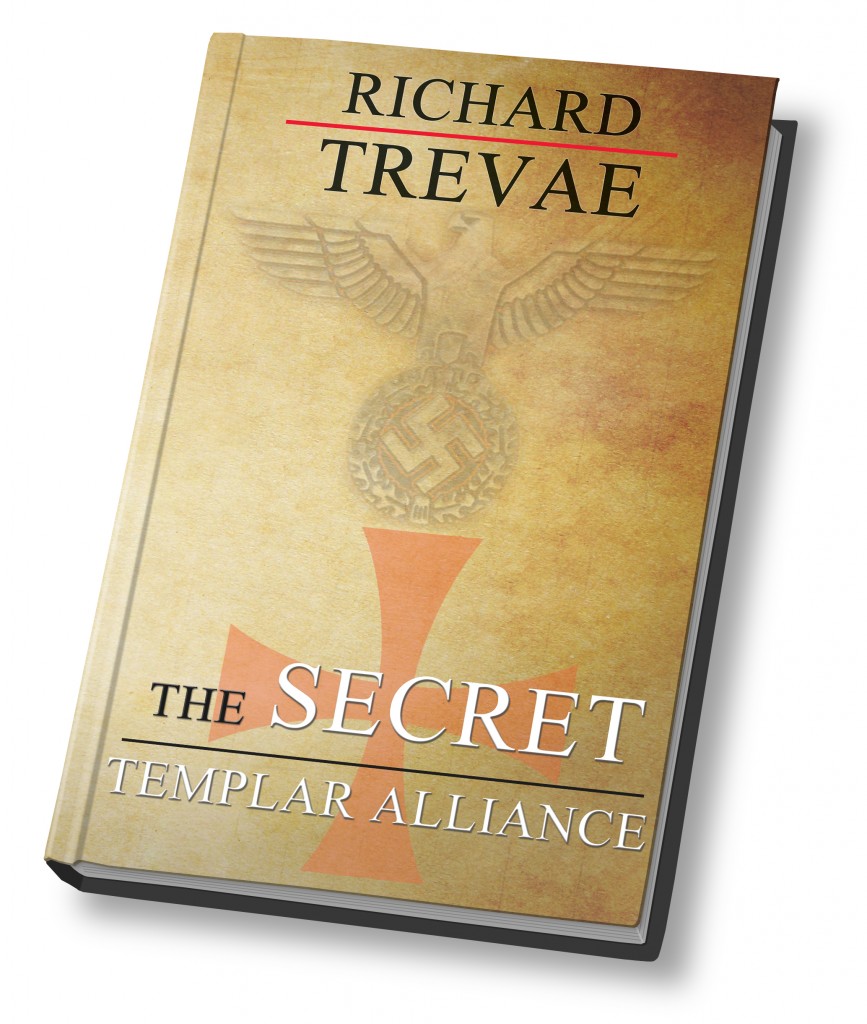