Top
You are here: Home / Blog / The Painted Lady by Joseph Falank

Out later this summer is the second novel by talented author Joseph Falank. The mystery surrounds the loss of Miles Greene’s wife and the teetering between reality and insanity. 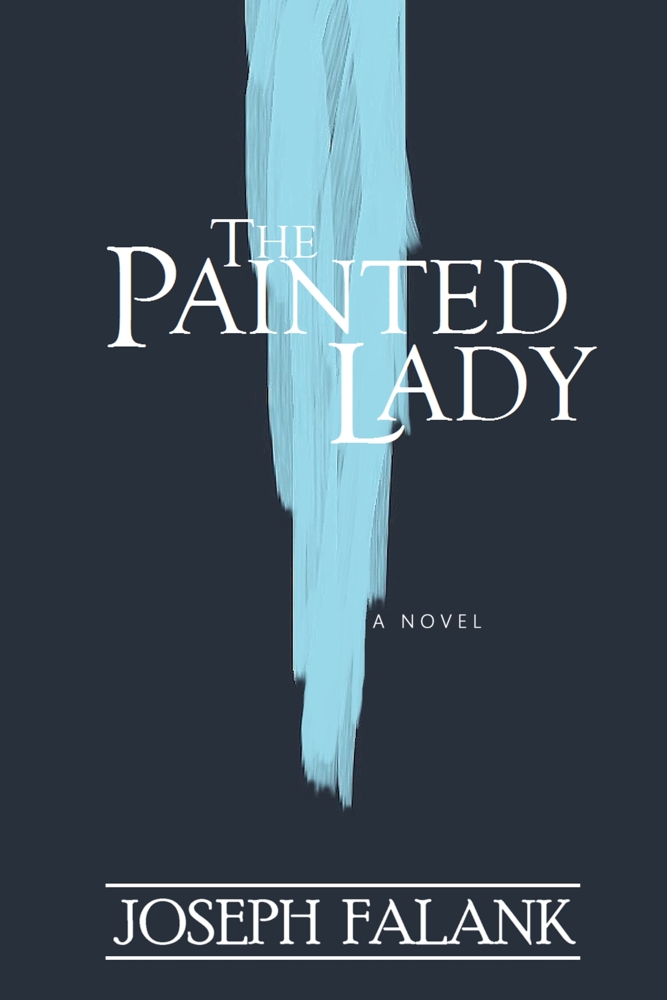 Out later this summer is the second novel by talented author Joseph Falank.