The second book in the Harmony Run Series, Opalescent, by Sarah Elle Emm, will be out in February 2013. You can check out book 1, Prismatic, now at all major retailers. Prismatic ended with a cliff-hanger that leaves us all excited to read the next in the series! 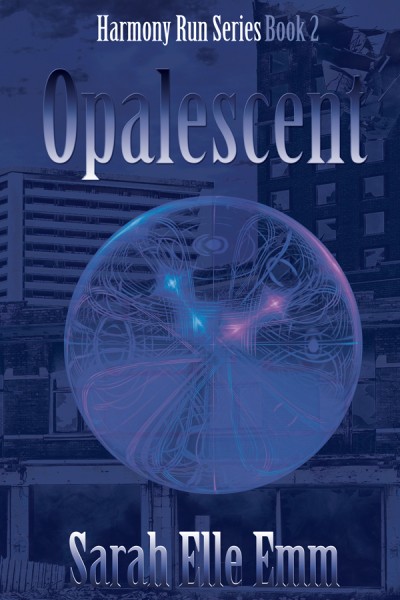 The second book in the Harmony Run Series by Sarah Elle Emm will be out in February 2013.