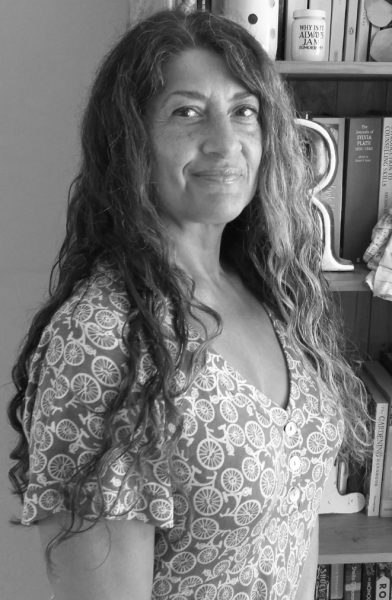 Hemmie Martin spent most of her professional life as a Community Nurse for people with learning disabilities, a Family Planning Nurse, and a Forensic Nurse working with young offenders. She spent six years living in the south of France, and now lives in Suffolk with her husband and rescue cat. Her eldest daughter, Jessica, is studying veterinary medicine, and her younger daughter, Rosie, is pursuing a degree in computer science.

Attic of the Mind – Available Now

In the Light of Madness – Available Now

Shadows in the Mind – Available Now

What Happens After – Available Now 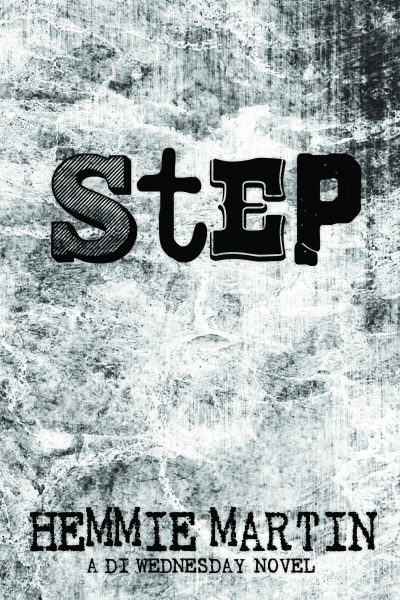 When the fifteen-year-old daughter of a prostitute goes missing, it’s déjà vu for DI Wednesday, whose similar case from three years ago remains unsolved. Knowing she cannot fail agai

n, Wednesday races to find the girl alive through a complex web of suspects and unanswered questions. Both girls’ cases weigh heavily on her mind as Wednesday tackles personal demons from the past and considers changes for the future, hoping the steps she takes will give her the denouement she’s been searching for. 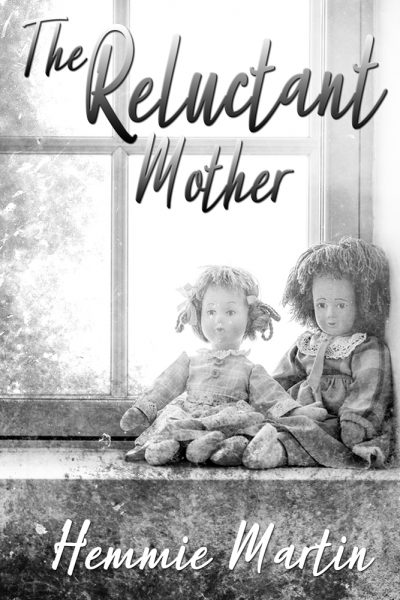 Postnatal psychosis strips Colette of her early time with her baby, shreds her sanity, and almost destroys her marriage. When suicide seems the only option, Colette must face her limitations and move forward with demons clinging to every aspect of her life, whilst desperately trying to hold on to what she dearly loves. 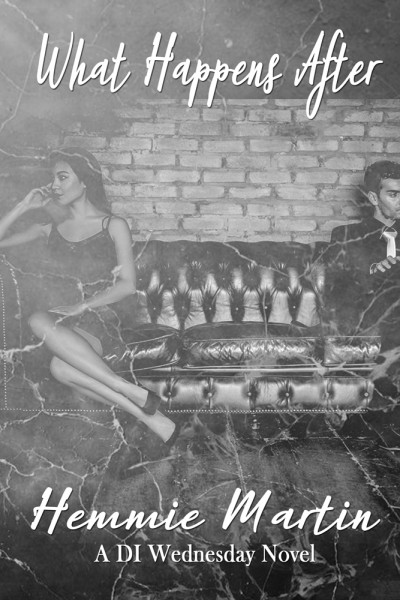 What happens after the murder? A killing has occurred during a Parting Ways weekend, where couples make an attempt at divorcing amicably. The fallout points in many directions as Wednesday and Lennox are faced with a widow, sparring couples, the group facilitators, and the hotel staff, all as suspects. While the confounding case strengthens Wednesday’s negative views on relationships, it brings Lennox to a place of reflection as he analyzes his past and contemplates his future.

Alice Calwin finds herself without purpose in life after the death of her mother, whom she’d been caring for following a stroke. Theo Edwards, a literary journalist, has a sour outlook on life, bolstered by his ongoing divorce, and is feeling the pressure to revitalise his column in the newspaper.

They encounter one another at a writers’ retreat in France, but Alice’s shameful past and Theo’s deceptive reasons for being there end up affecting them both in very different ways.

When someone finally acknowledges their mistakes, is it ever too late to make amends? 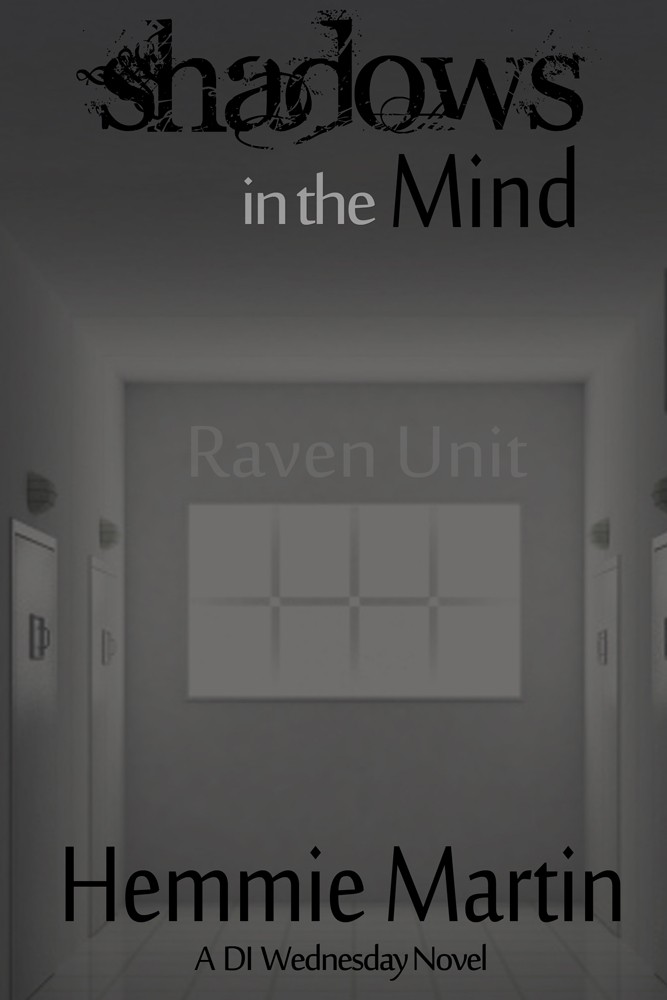 The death of a patient in a psychiatric unit leads DI Eva Wednesday closer to the world she’s been trying to avoid. Attempting to separate paranoid emotions from reality proves challenging, and having her mother in the unit adds another layer of complication. As Wednesday begins to put the pieces of her case together, she is compelled to hold on tightly to her own sanity as the lives of those around her unravel before her eyes. 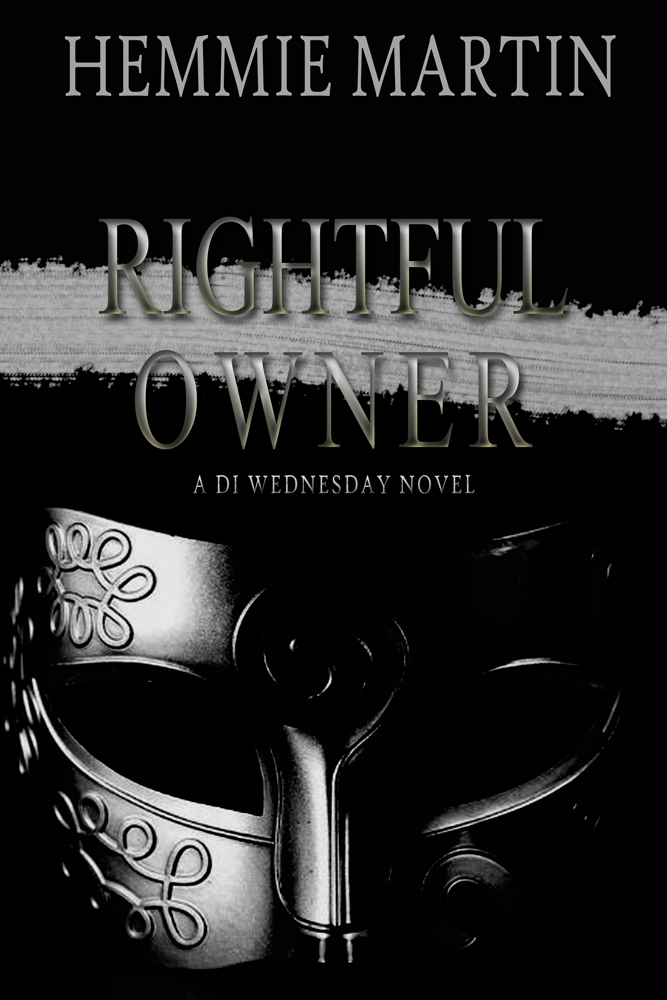 When a murder occurs in an exclusive swingers’ club, DI Wednesday and DS Lennox find themselves immersed in a murky world of sex and secrets. It doesn’t take long for the members to turn on one another, and for their clandestine affairs to come crashing into their everyday lives. As Wednesday experiences the pressures of work and caring for her mother’s mental illness, and Lennox’s ex-wife has him worrying about the sustainability of his role as a father, their case brings about questions of personal freedom and they begin to wonder if we are all, in fact, owned in one way or another 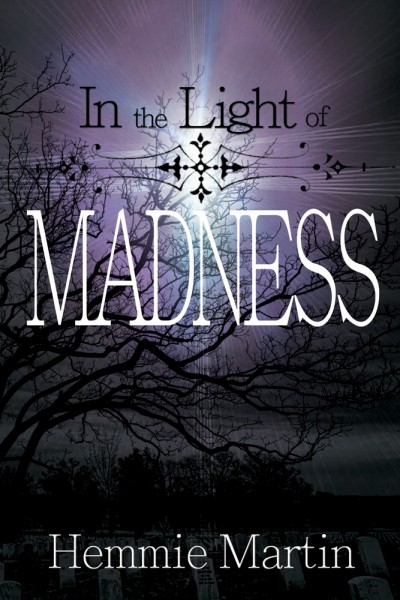 A murdered boy in a Cambridgeshire graveyard sets in motion an investigation into the local church and school, with suspicions of a cult murmured throughout the community. With their first case, DI Eva Wednesday and DS Jacob Lennox explore the various levels of desperation and malice that can stem from an unhappy or dissatisfied life, where no one takes responsibility for their actions. They quickly find that everyone harbours a secret which, left uncontrolled, can bring forth devastating self-destruction. 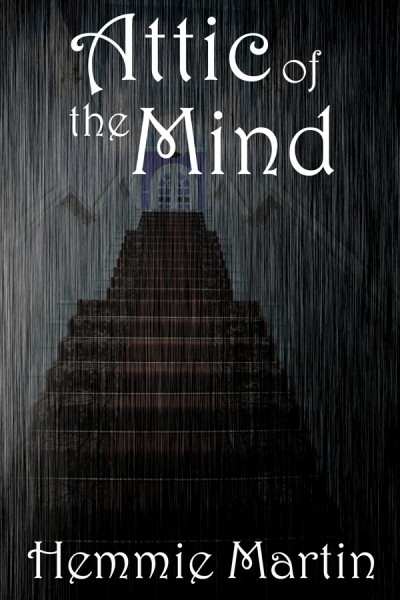 The time is right for Lilith Fields to seek revenge. Twenty-five years have passed since the sadistic abuser tortured the patients of the psychiatric ward, and now Lilith has decided he must meet his final judgment. As her plan unfolds she discovers she is not the only one with a dark secret. Now, only time will tell if Lilith’s demons will be vanquished, and just how many people are really involved.