The wonderful Young-Adult Fantasy Prismatic by Sarah Elle Emm is now available! You can purchase your print copy on Amazon and it will soon be available on Barnes & Noble, as well as at many other major retailers. Look for the eBook in the next few weeks.

Sarah Elle Emm’s creativity shines through this novel and your only disappointment will be not having the sequel on hand and ready to read. Read the complete Press Release here.

Opalescent, the sequel to Prismatic, and the second book in the Harmony Run Series will be available February 2013.

Buy your copy of Prismatic NOW! 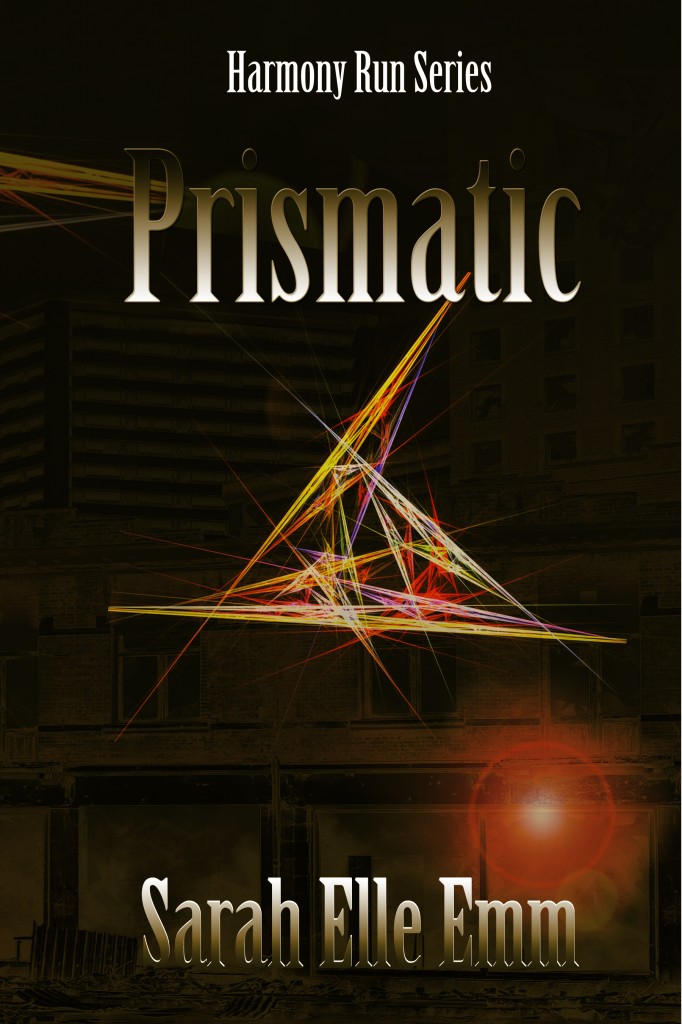 Shadows in the Mind by Hemmie Martin

Creative author Hemmie Martin never fails in bringing us exciting and unique stories through her detailed characters. Shadows in the Mind is her fifth novel and the third in her DI Wednesday series. You can[…]

A big congratulations to Renee Emerson