Cherishing the memory of his late wife, Brian Helms is a man whose heart has been on hold for the past five years. When a disoriented Shawna McFadden wanders into his studio, not only do Brian’s cop instincts kick in, so does his long dormant need for love. Torn between her feelings for Brian and her fear of what might lurk in her past, Shawna will do anything to protect him, even if it’s from herself. When someone from her former life steps out of the shadows, Brian and Shawna find out what real loss—and real love—are all about. 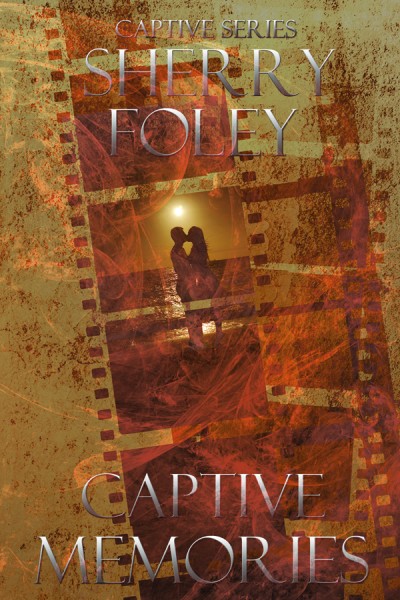