Book 4 in the Harmony Run series by Sarah Elle Emm is set to release this summer! Nacreous continues the exciting story of  Rain Hawkins and her friends as they face their fears and continue to fight for liberation. Catch up on all the books from this YA series before Nacreaous is released. You can purchase Prismatic, Opalescent, and Chatoyant, all wherever books are sold. 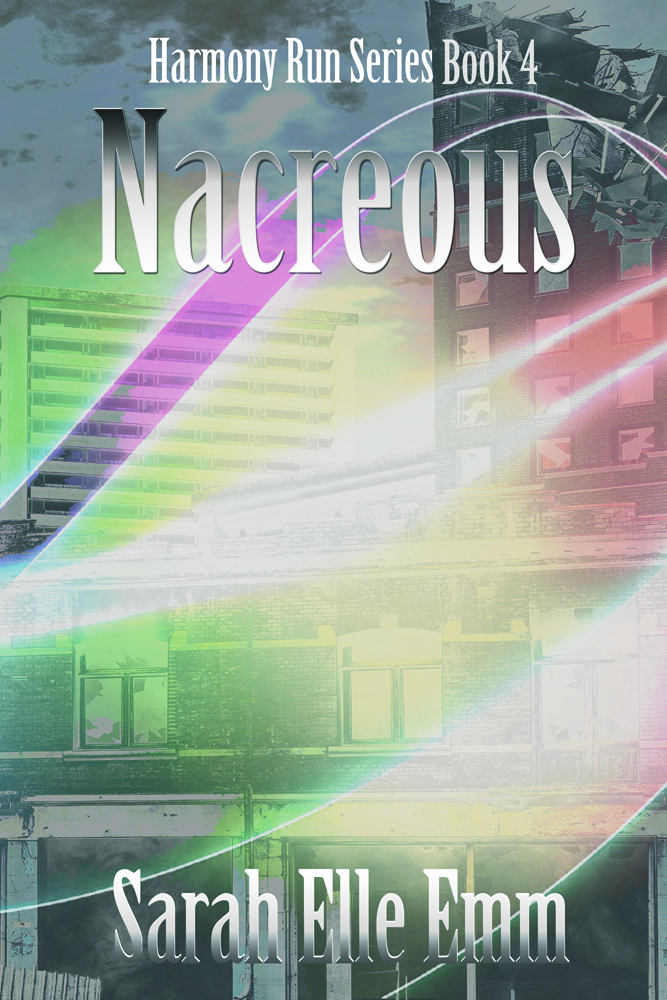 Book 4 in the Harmony Run series by Sarah Elle Emm is set to release late summer!