Debut author Dominic Stevenson’s first poetry title, The Northern Line, will be released in March. His collection will be among several exciting poetry offerings to April’s National Poetry Month.

Dominic Stevenson takes you on a journey down The Northern Line with a rucksack of memories over his shoulder.

Leaving breadcrumbs along the way, he reminds us that we must unite when experiencing our toughest of times. In the face of strife we must love more fiercely, with more intensity, and more often than in times of societal ease. Only by rising, roused by love for those who love beside you, can tyranny and misery be conquered.

The Northern Line isn’t just a way of getting from A to B inside the walls of London. It’s a journey itself, a way of life. 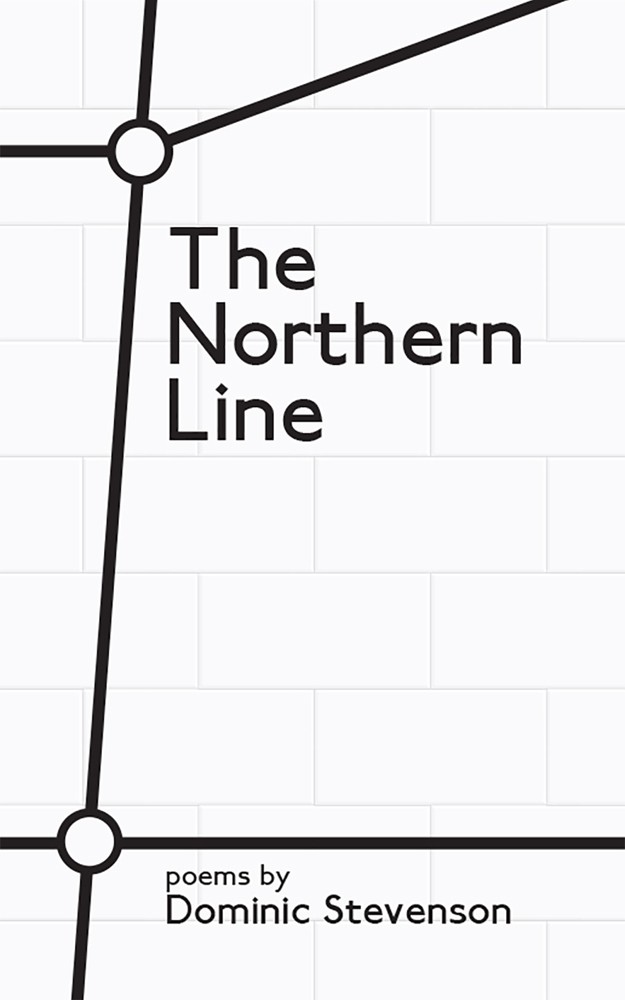