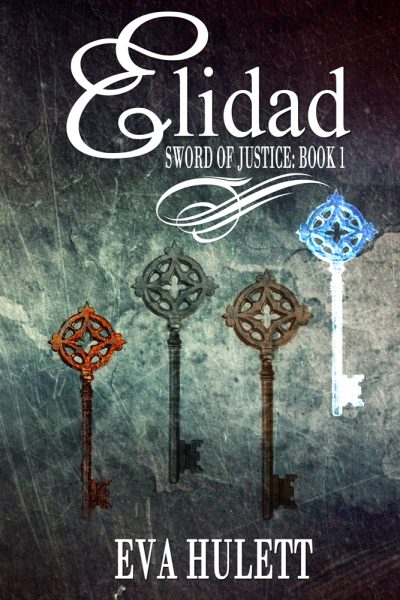 Requiem for the Tree Fort I Set on Fire

Look for the poetry collection Requiem for the Tree Fort I Set on Fire, by Tim Tomlinson, later this year.