Cover Reveal: This Is Not Happening to You

Coming soon, is the new short story collection by the talented and creative, Tim Tomlinson. Find out more about Tim and his previously published and highly praised poetry collection, Requiem for the Tree Fort I Set on Fire, on his author page. 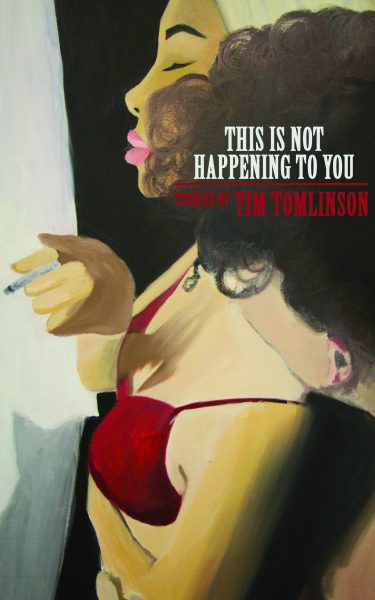 In these stories—which move from the playing fields of suburban elementary schools and the shark cages of a marine lab on Bimini, to Shanghai and Paris and New Orleans—sixth grade girls pursue an anatomy lesson, a struggling actor can’t shake the haunts of a mysterious poem, a plummeting alcoholic does battle with a rat, an English poet explains the distinction between “wanker” and “tosser” . . . and nobody gets where they’re going. Sometimes they don’t even get where they are. With razor sharp language and pinpoint scene, This Is Not Happening to You concerns the kinds of lacerating events that cut deep and leave scars. (Iodine not included.)

Cover Reveal: A Line in the Sand

The sequel to The Twenty Nine by JM Richardson hits shelves late February.

Winter Goose is happy to announce the publication of The Twenty-Nine.  This is an exciting and action packed story about the secession of 29 states from the US. You won’t be disappointed by this talented[…]