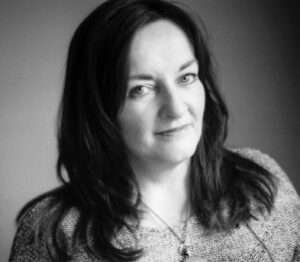 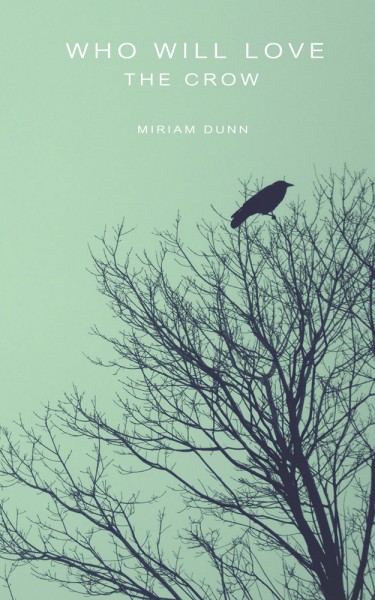 Everything inherently implies its own opposite. When you turn things upside down and shake them, it is not always nonsense that tumbles out, but familiar dichotomies and striking juxtapositions that create a kind of harmony. Who Will Love the Crow is a prism which reflects and disperses colourful truths into our darkness as it brings to light the hidden beauty beneath the surface of words.