The fourth book in the YA Harmony Run Series by Sarah Elle Emm is now available! Get your copy of Nacreous in print or eBook wherever books are sold. 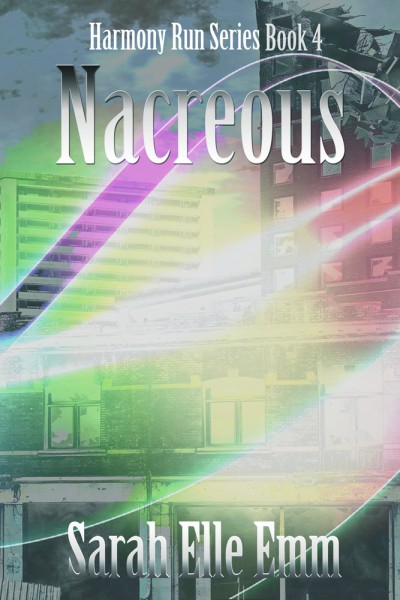