The highly anticipated Theory of Remainders by Scott Dominic Carpenter is now available in hardback. This already acclaimed and moving literary novel will leave you enthralled and inspired. 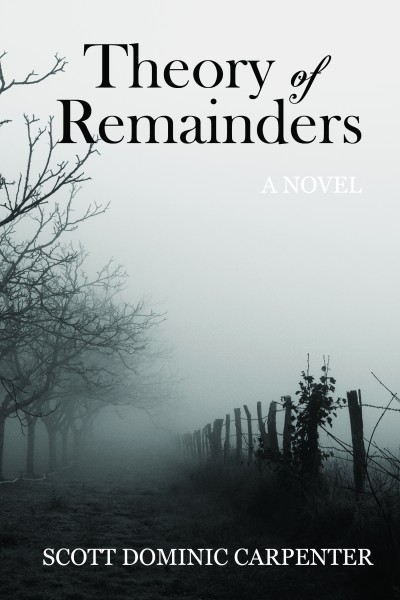