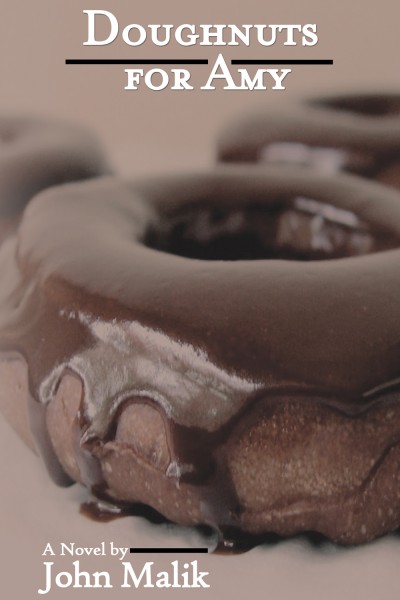 The intriguing story collection Speculations, by M.V. Montgomery, is now available in print and eBook wherever books are sold. Make sure you take a look at his previous collections: What We Did With Old Moons, Beyond the[…]