Top
You are here: Home / Blog / Cover Reveal: The Expanse Between

Talented writer Lee L. Krecklow’s fiction novel, The Expanse Between, is set for release early 2017. Lee’s eloquently woven words are not to be missed so stay tuned for this exciting release. 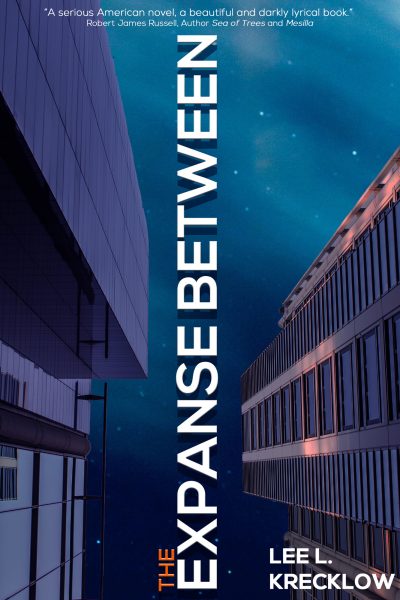