The conclusion to the Hidden books is almost here! Hidden Part 2 by Linda Berry will be released next month in both print and eBook. 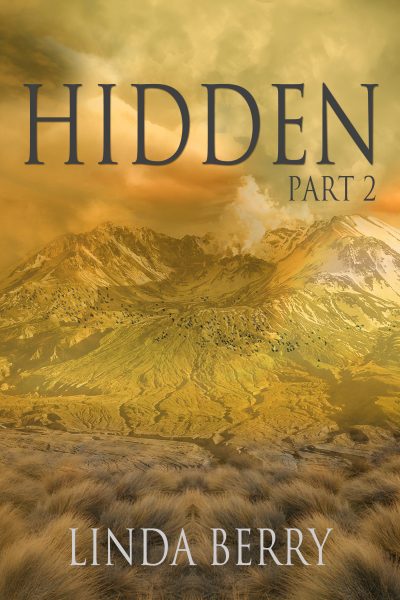 The conclusion to the Hidden books is almost here!