Look for the upcoming novel by author John Malik later this year. Doughnuts for Amy is a romantic drama that will leave you loving the characters, and just a little hungry! 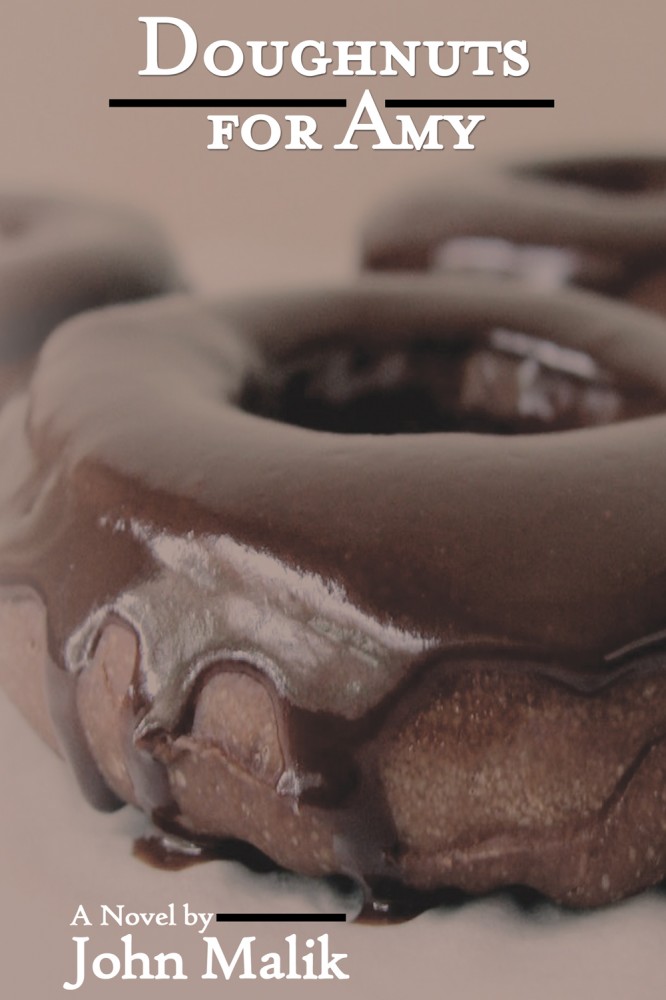 Look for the upcoming novel by author John Malik, Doughnuts for Amy.