The final book in the Roma Series by Gabriel Valjan is coming! Check out the cover for book five, Corporate Citizen. 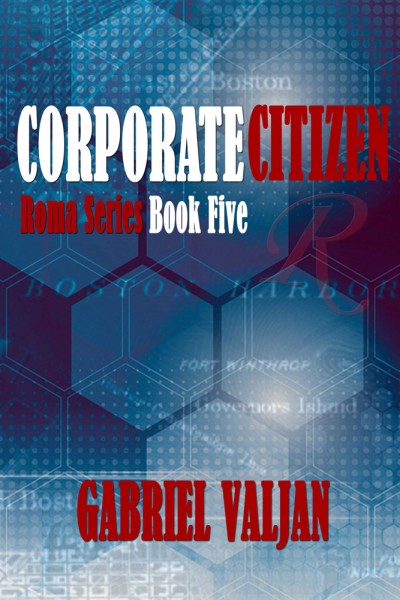 The final book in the Roma Series by Gabriel Valjan ?is coming!