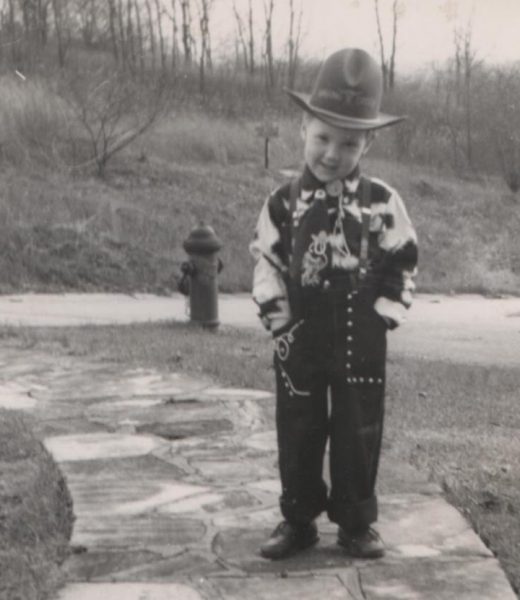 A polyphony of tones better serves a democracy, as does a diversity of styles. Michael K. Ritchie’s is only one cornucopia, aching for a readership of non-poets. At the end of Michael’s life, he has returned to being a defrocked librarian, misremembering the media department of the downtown Public Library of Cincinnati, Ohio, and rewriting their film collection, real and imaginary. In his retirement, he has boarded a blog called THE SPACESHIP, where his poems about real films are posted for free.